From 11 to 13 January 2013, MECC Maastricht hosted the InterClassics & TopMobiel again, the biggest classic car event in the Benelux. The two leading themes were ‘100 Years of Aston Martin’ and ‘Bugatti Grand Prix Cars’.

Exclusively for the Bugatti Grand Prix Cars theme, the Bugatti T32 was brought in from France. The T32, kindly donated by the Musée National Schlumpf for the exhibition is a truly exceptional vehicle. Ettore Bugatti, the founder of Bugatti, designed the T32 for the 1923 Lyon Grand Prix. Never before had the principles of aerodynamics been applied in the automotive industry in this way. Bugatti based its designs on the aerofoil section of an airplane wing and designed a car with a similar shape to enhance its aerodynamics. Due to its unique appearance, the car was nicknamed ‘the tank’.

The Bugatti T32 was a fast vehicle, clocking in at 117 mph (188 km/h) over a distance of 1 km. The car’s short wheelbase was a disadvantage and made it difficult to control. 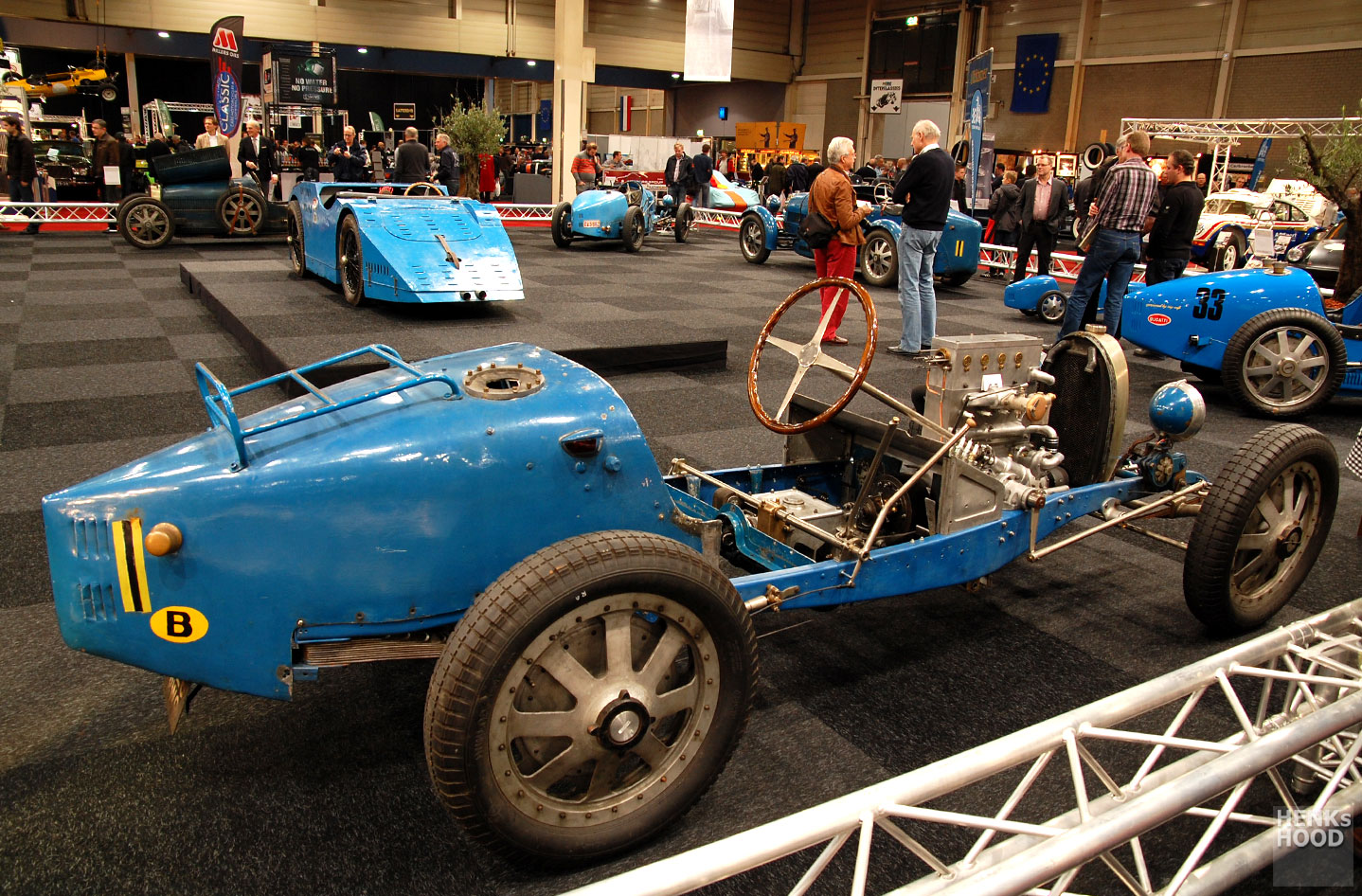 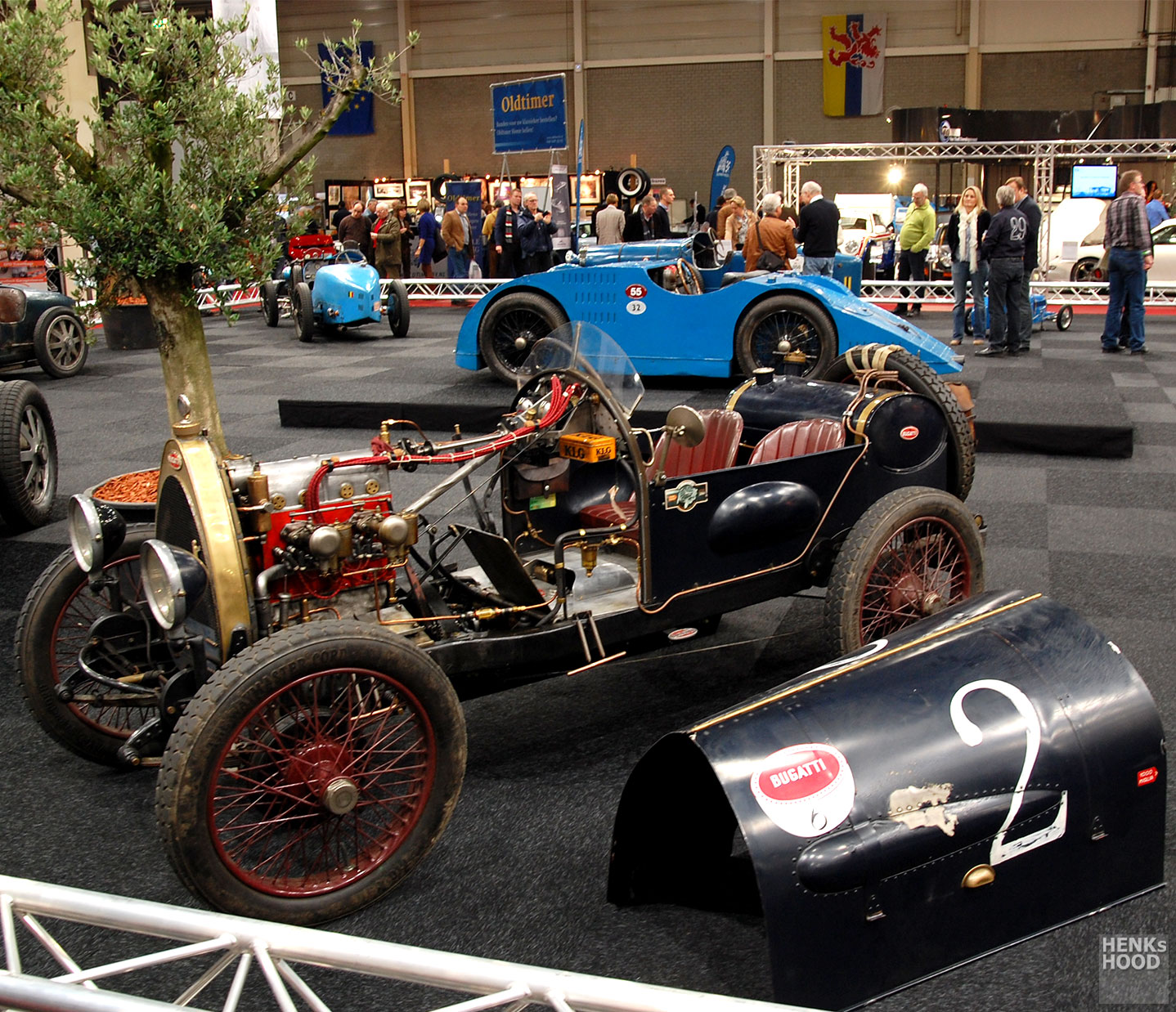 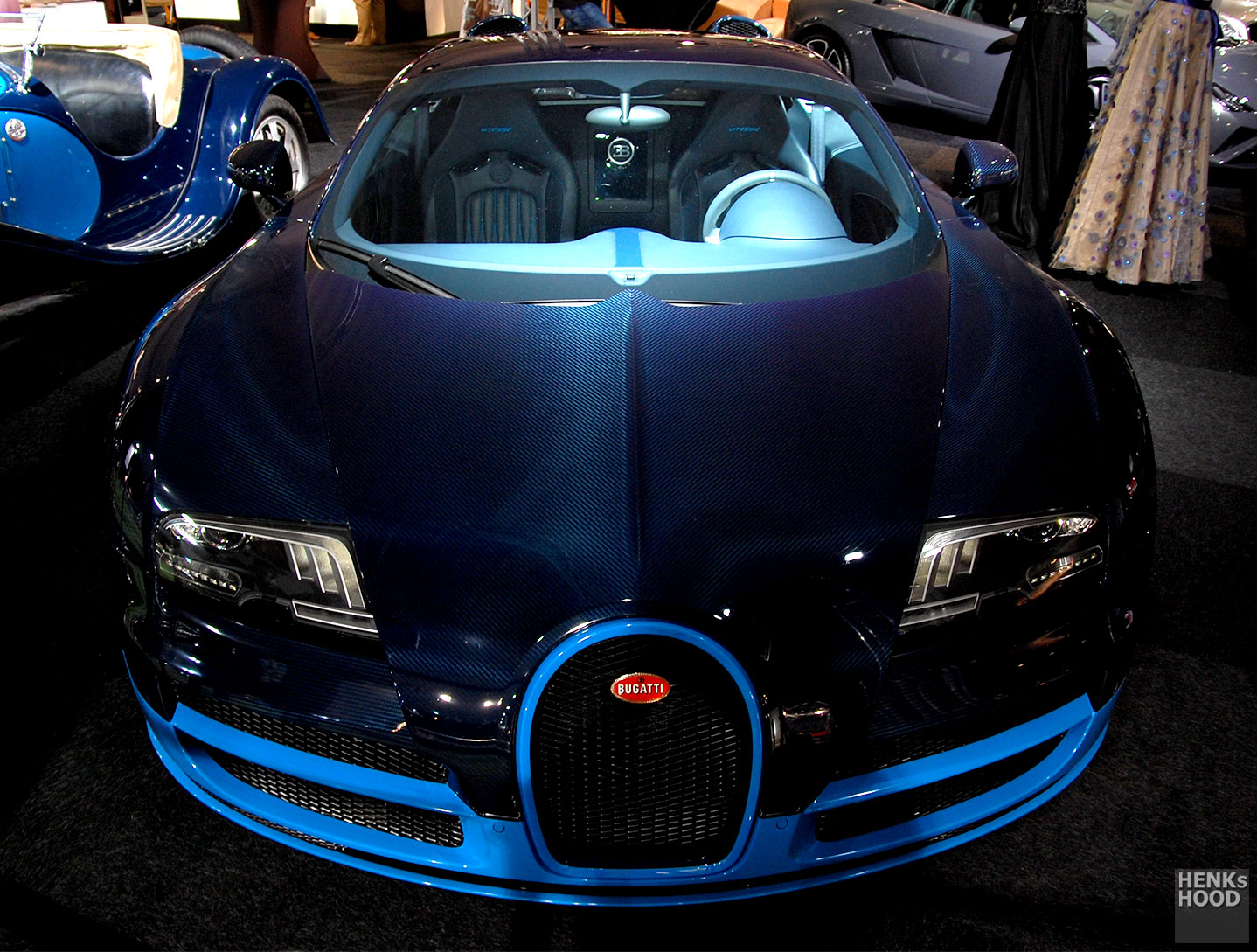 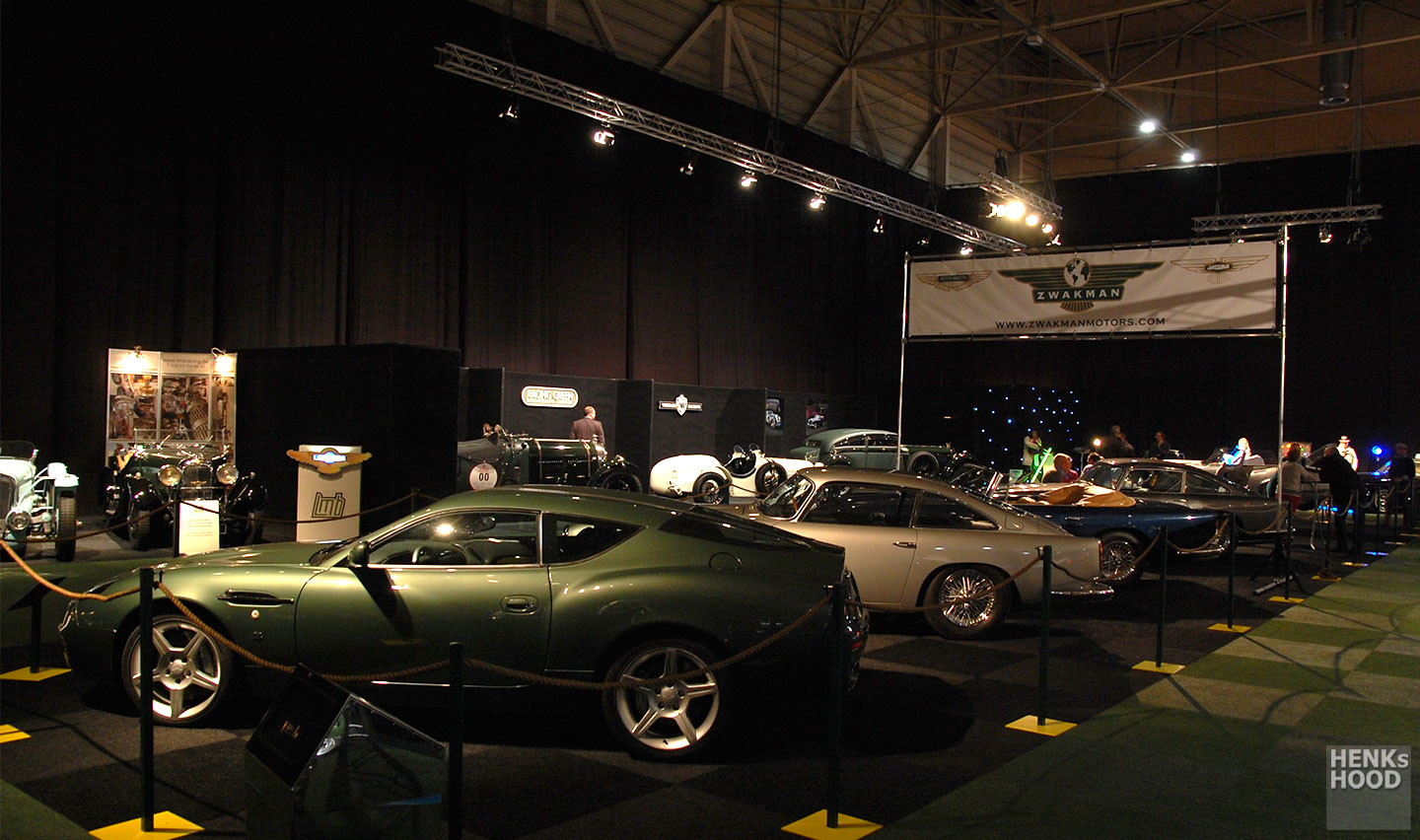 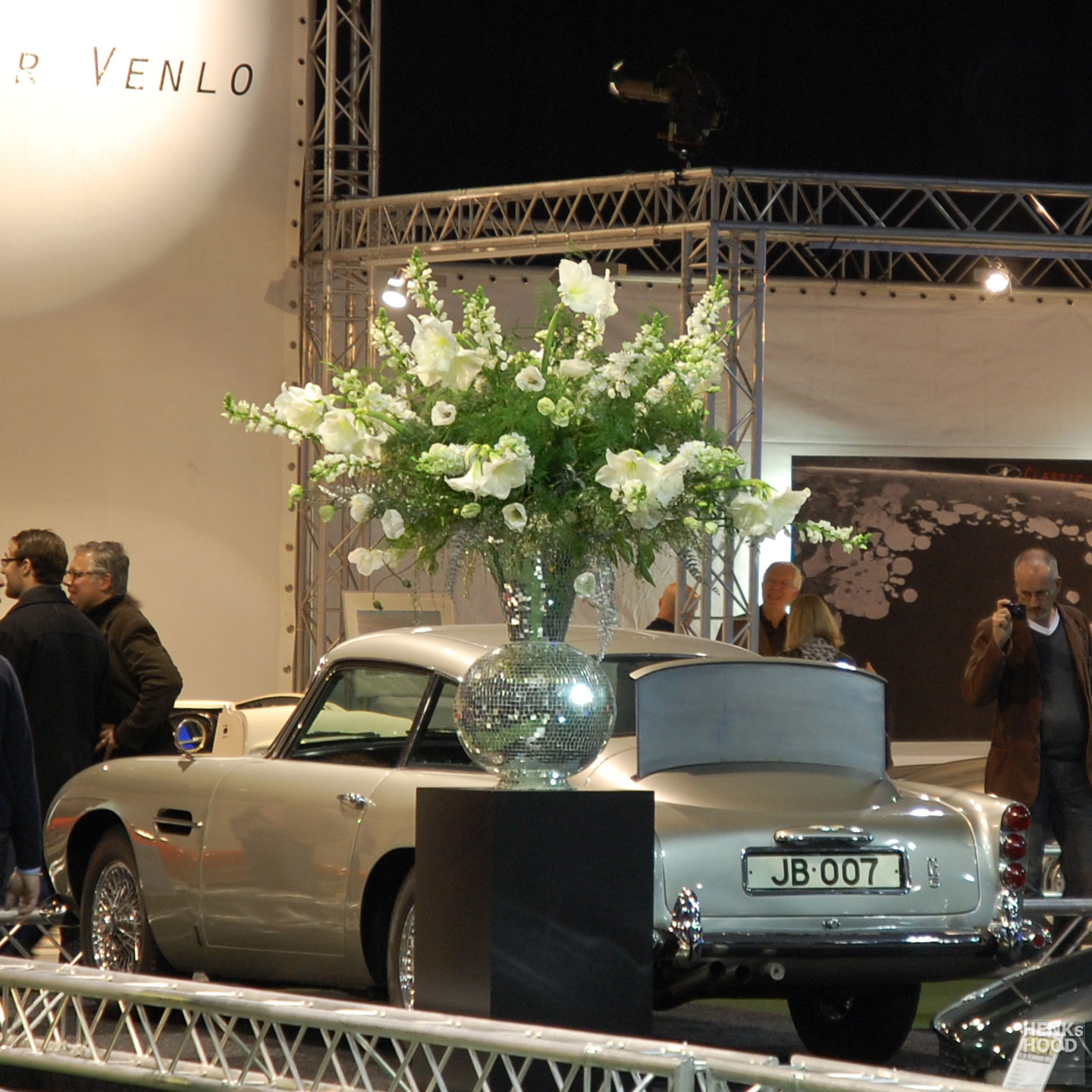 Skilled craftsmen, artists and designers shaped the bodywork of the automobile since the early days of motoring.
Professional artists, illustrators, photographers and sculptors were commissioned to visualize these creations again, mostly for commercial purposes like adverts, posters or sales catalogues.
These artworks express the zeitgeist of the automobile in it's historical and cultural context, and can be compiled into an individual category of art - Automotive Art.
The aim is to create an overview over the historical development of Automotive Art and highlight the most important milestones of car design and it's artistic interpretations in applied and fine arts.
We feature artwork and automobilia from our collection, and we share paintings, sketches and photography from our art studio.